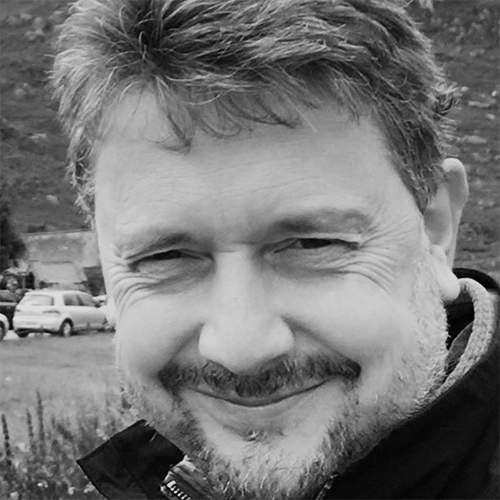 Dr Darren Tymens represents Primary Care on the HIN Board. He’s been GP Partner in East Sheen since 2000. He has been a GP Vocational Training Scheme Programme Director since 2003, and a GP Trainer since 2005. He has held posts as an Appraiser, Appraisal Lead, and PCT Medical Director. In 2014 he was appointed Medical Director for Surrey and Sussex Local Medical Committees, a statutory body which represents General Practice. Since 2014 he has been the Chair of the Richmond GP Alliance, a GP Federation which includes all 28 practices in Richmond upon Thames, and which has a reputation for innovation in IT, in delivery of care at scale, and in implementing new models of care. He is also the Joint Chair of the South West London GP Federation Collaborative, an alliance of 6 GP Federations which covers the entire population of South West London.