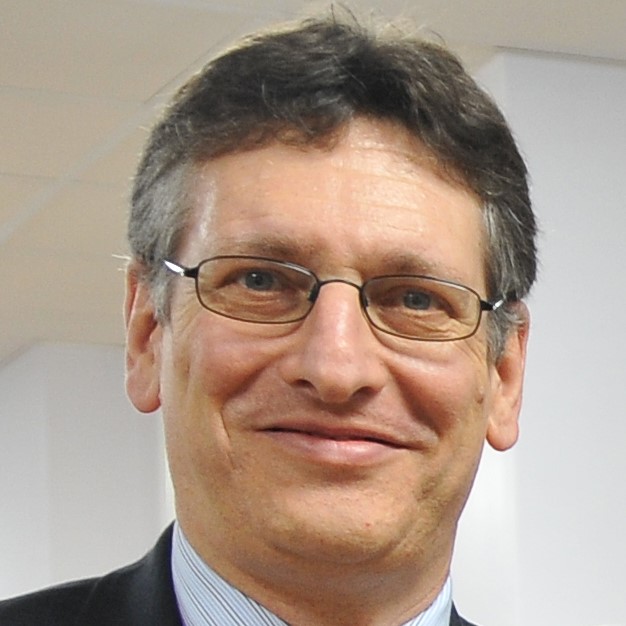 John Goulston has more than 20 years’ experience as a Chief Executive and Director of Finance within the NHS.

John took up his post as interim Chief Executive of Croydon Health Services NHS Trust on 1 May 2012 and was appointed to the role substantively in February 2013. Since then, he has led the transformation of the Trust to oversee continued quality improvements, and has steered the Trust out of financial special measures.

John was instrumental in adopting “Listening into Action” – a new way of working that empowers frontline staff to make the changes they want to improve care standards. Supported by this, the Care Quality Commission has described the Trust as having made “significant progress.”