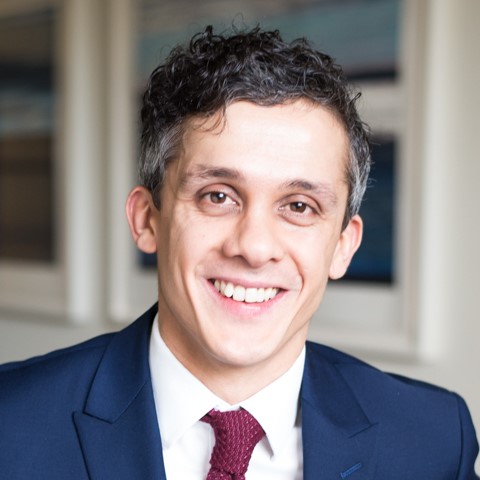 Kieron Boyle is Chief Executive of Guy’s and St Thomas’ Charity – one of the UK’s largest charitable foundations. He leads the Charity’s efforts to tackle major health and care challenges, accelerate innovation and act as a catalyst for lasting change.

Prior to joining the social sector, Kieron worked across the UK government, most recently as Head of Social Investment at the Cabinet Office where he led government’s work to grow the social investment market. In this role he was the UK representative to the G8 taskforce on social impact investment.

Other public service roles included Head of Delivery at the Department for Business, Head of Policy at the Foreign and Commonwealth Office and as a Senior Policy Adviser at the Prime Minister’s Strategy Unit.

Kieron started his career at the Boston Consulting Group in both London and New York. He studied at Cambridge University. Outside of work, Kieron is a non-executive director of Big Society Capital, the world’s first social investment bank; a Trustee of the Design Council and of Catch22, one of the UK’s leading charities; and on the advisory board of the World Policy Institute. In 2014 he was selected as a Young Global Leader by the World Economic Forum.