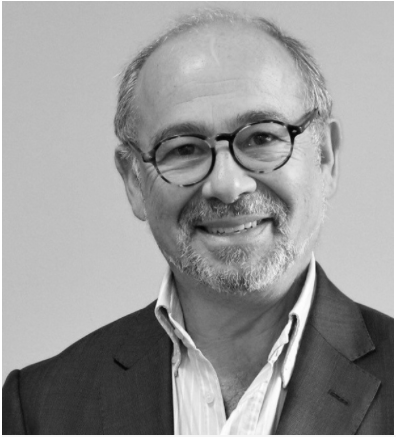 Paul Wallace joined the HIN as Clinical Director for Alcohol in June 2016. Paul’s career in academic primary care spans more than 30 years and his research has been primarily focussed on alcohol and health, and in particular the identification and management of patients with risky drinking patterns. He was chief investigator on the early Medical Research Council pioneering studies on the detection and management of patients with excessive alcohol consumption in general practice. This work paved the way for a series of major international trials which established the key role of screening and brief intervention for alcohol problems. He currently leads an international programme of research into the effectiveness of digitally mediated screening and brief interventions for alcohol problems in primary care settings. He has authored more than 100 papers and book chapters, and has been involved in the development, evaluation and dissemination of digital applications for alcohol reduction in a number of countries. Paul is a past President of the European General Practice Research Network and was one of the founding members of the European Society of General Practice/Family Medicine. He is a Fellow of the Royal College of General Practitioners and the Faculty of Public Health Medicine at the Royal College of Physicians. In 2013 he was awarded the RCGP President’s Medal.

The UK government recently announced more than £100m inlife sciences funding. Hear from Lesley Soden about how patients will benefit

The HIN’s Ayo Chike-Michael writes about the part we are playing to address the harmful over-prescription of opioids.