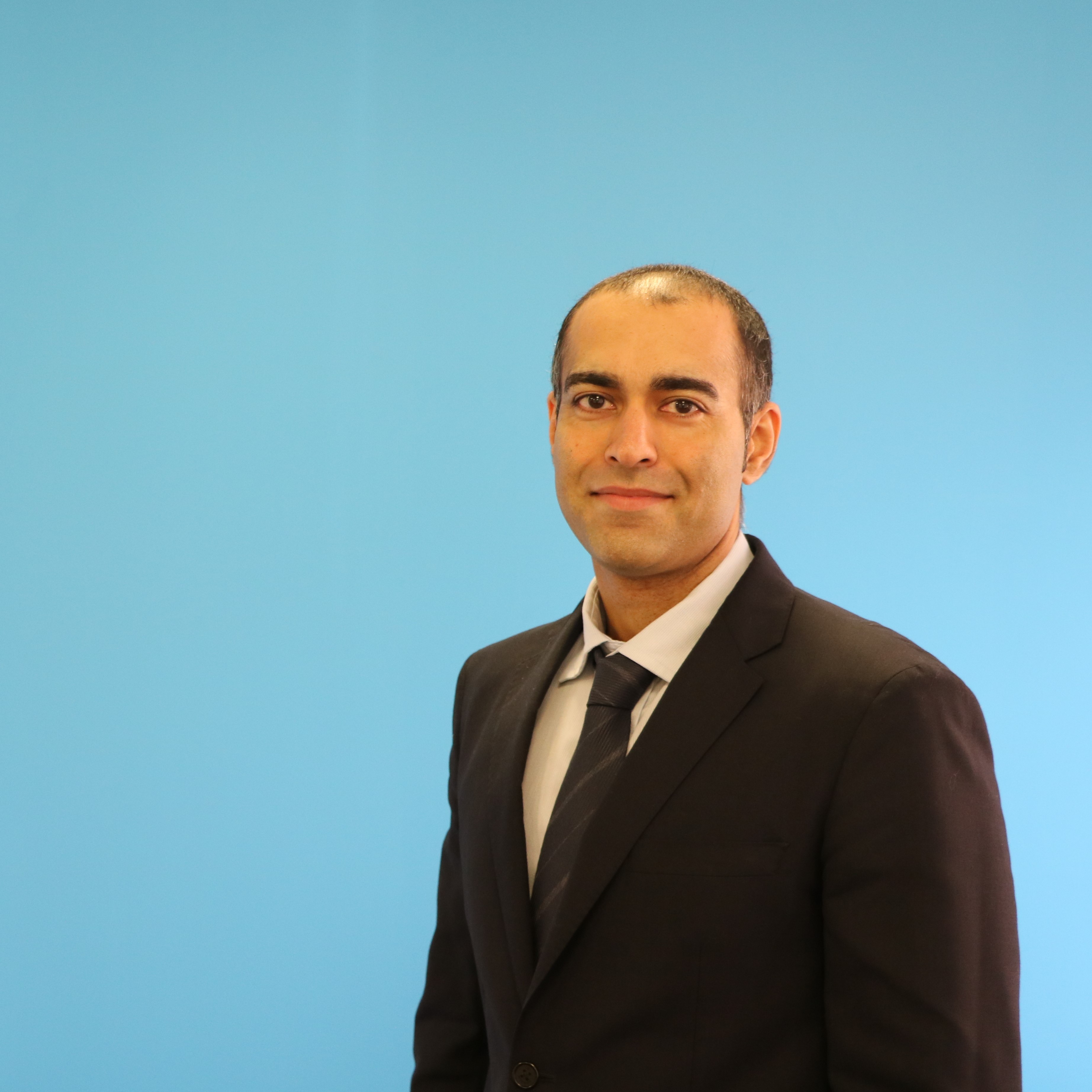 The story of how south London transformed diabetes care for up to 300,000 people is one of care moving from niche to mainstream. The HIN’s Diabetes theme Clinical Director Dr Neel Basudev charts successes across 12 boroughs.

Here is a letter I recently received in the post.

I want to change and transform the care for a disease across a vast geography. I have about 180,000 people that I need to improve things for and probably a further 275,000 who are at risk of this disease. I need to get things moving from an almost non-existent baseline across the entirety of south London. I need to improve lots of things like outcomes, pathways and patient experience. I have tried calling the A-Team but they were engaged, who can I contact to make this happen and has this ever been done before? Help!

Okay, so I made the letter bit up, but if you want to know how this can be done, then I may be able to help. I am always singing the praises of the diabetes workstream at the NHS’s Health Innovation Network (HIN). Apart from the obvious bias of being Clinical Director, I think that the story of diabetes transformation is one that needs to be told. I was lucky enough to get the chance recently at our flagship conference – Diabetes UK Professional Conference.

Scaling up services for the whole of south London

My role here began in 2016. There was already good work happening at the HIN, but it never got the traction it deserved across the vast geography of south London. I was lucky that my starting coincided with regional and national transformation work and funding. The HIN acted as a glue for south London and helped with much of the bid writing, coordination and then onward management. We soon moved on from niche to mainstream.

The kick-start to a lot of this was type 2 diabetes prevention which brought together south east and south west London colleagues in a unified way. We started from the non-existent baseline I have already mentioned in my fictitious letter. That was the partnership, networking and contacts ticked off. We built a strong base of relationships and people got a sense of what we could do and what we could bring to the table.

It was a no brainer when national funding trickled its way into south London that the HIN would help transformation work and build on this impressive start. The next big thing was structured education. This required a complete revamp: a new system, new referrals, a referral hub, make things easy, better data gathering and flow. It was a big ask, but we did it and launched in October 2018 with Diabetes Book and Learn.

Choice in the NHS is a rare commodity

Geographical boundaries were broken and people were accessing support by exerting choice. Choice can be a rare commodity in the NHS. We don’t like choice. What if people choose the wrong thing? That’s like me saying to the kids “listen to me, I’m your dad” – so instructional rather than offering advice and choice. It turns out that people with diabetes like choice and choice helped them get more support for their diabetes.

Building on that, we then moved a bit more into innovation with our NHS Test Bed project called You and Type 2. This married up several different innovators and their offerings to plug a vast care and support planning hole in diabetes care. It has been going strong since 2018 with six boroughs involved, hundreds of health care professionals trained and thousands of care plans done. There is much more that we can do with it and as you can hopefully see, we are not ones to rest on our laurels. We are looking into better integration across primary and secondary care and remote monitoring.

I am really proud of everything the HIN has helped to do for diabetes care in south London and equally excited about the future. For those of you old enough to remember…the future is bright, the future is green. Or is that lime green? With a bit of blue and purple. Watch this space.

Get in touch to find out more.

Contact our Diabetes theme for more info on any of our projects.