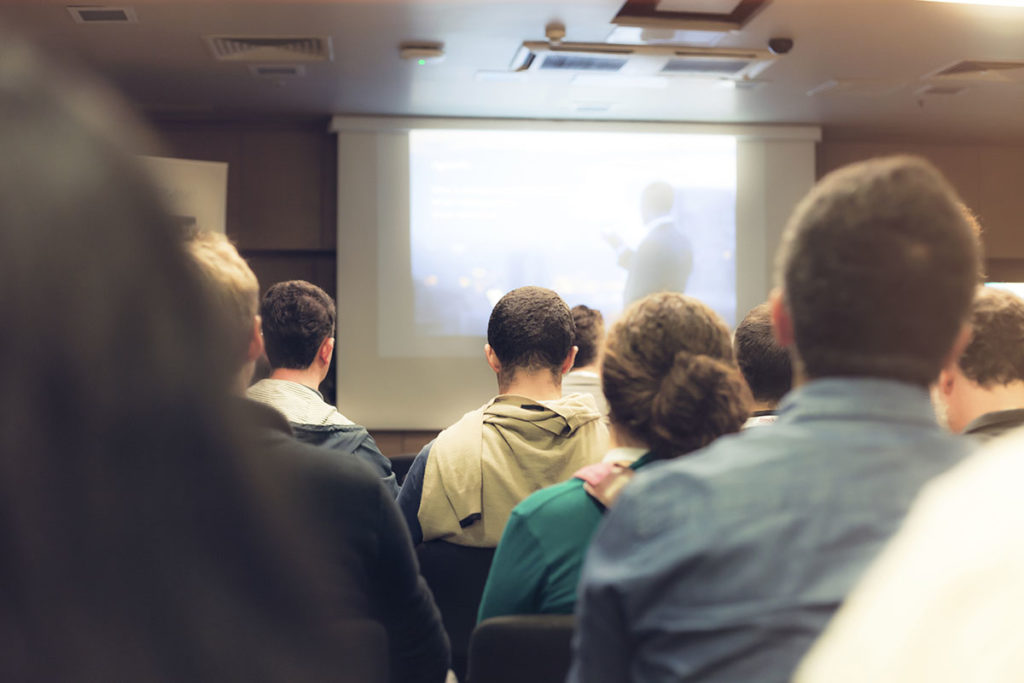 Type 1 diabetes affects more than 370,000 adults in the UK, it is an autoimmune disease that causes the loss of insulin production. People with the condition are wholly reliant on insulin delivered both through multiple daily injections or an insulin pump. Insulin pump therapy allows a person with type 1 diabetes to have better stability over their long term blood glucose and this significantly reduces their risk of long term complications.

Evidence indicates that 15-20% of adults with type 1 diabetes would benefit from this technology. However in June 2014 data supplied to the HIN from South London providers indicated that the uptake in South London varied between 3-15%. This technology has NICE approval, was developed in South London and is underutilised across the UK.

The Diabetes Improvement Collaborative was launched in November 2014 with the aim of increasing insulin pump uptake to at least 15% (of the type 1 population) in South London by 2018. It was established under joint working arrangements, with 3 industry providers.

The collaborative consisted of a series of four workshops, supported by an online collaboration portal and facilitated on site visits. This approach gave participants the knowledge and skills to implement sustainable improvements to patient pathways, tackling capacity issues in a cost-constrained environment. It provided valuable peer support and sharing of ideas and best practice; bringing together all members of the diabetes service team including consultants, nurses, allied health professionals and service users.

The resulting improvements implemented by the participating teams across London varied, however all had a strong emphasis on the importance of access to high quality structured education; the operational set-up of outpatient clinics; improvements in skill mix within teams; and involvement of the whole multidisciplinary team including pump users to provide a holistic, whole pathway approach to type 1 diabetes.

Between June 2014 and April 2016 insulin pump uptake increased by 30.8%. When reflected against the estimated 8892 adult type 1 population of south London (estimated population from eye screening data applied to QOF 2013) this equates as a rise from 8.8% to 11.9%.

Teams across south London are on track to meet the expected target by 2018 and the HIN continues to support collaboration and shared learning through the London Type 1 Network (now formally organised by the London Diabetes Clinical Network).

“Congratulations on this great work. We have an AHSN flying the flag for diabetes. Type 1 is a really important area and I am hugely grateful for the focus you are bringing to the diabetes space.” Prof Jonathan Valabhji, National Clinical Director, Obesity and Diabetes

If you have any questions or would like more information, please contact Faye Edwards, Senior Project Manager