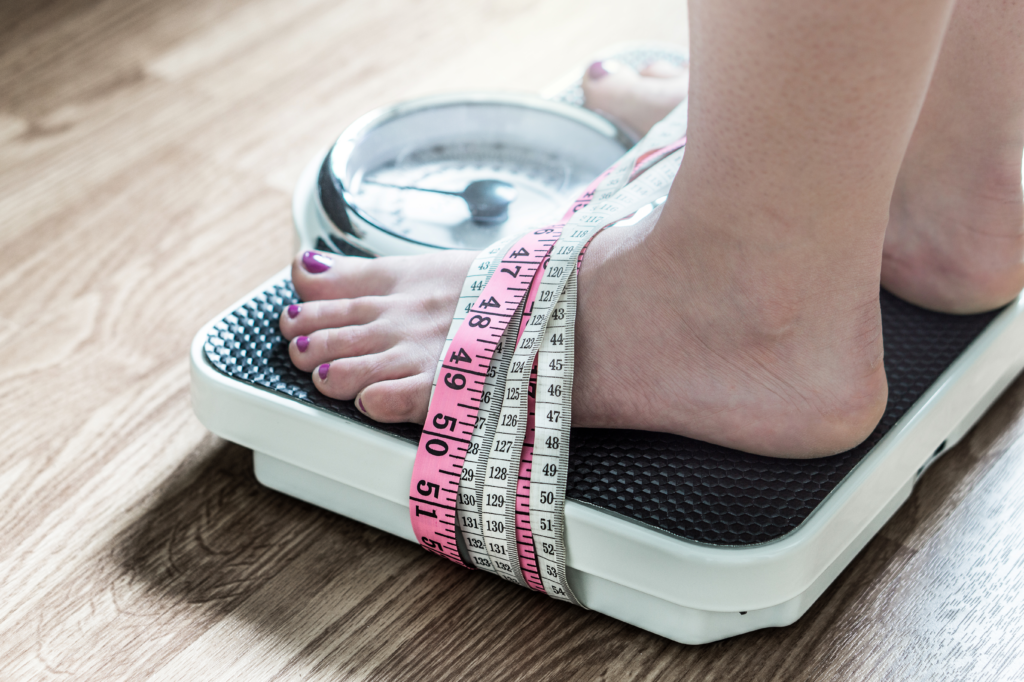 An eating disorder is an unhealthy attitude to food, which can take over an individual’s life and cause illness. It can involve eating too much or too little or becoming obsessed with your weight and body shape. The most common eating disorders are anorexia nervosa, bulimia, binge eating disorder (BED), and other specified feeding or eating disorder (OSFED).

Access to resources to treat eating disorders in adults (aged 18 and over) are often limited, and access to treatment and care is usually delayed until patients show considerable deterioration. This can cause considerable distress to individuals and their families and can result in an increase in the costs of care to the NHS over time.

Our Mental Health team have been leading the AHSN network national programme to spread and adopt Early Intervention Eating Disorders since April 2020. AHSNs will focus on achieving improved outcomes across England, including scaling up existing models that we know work.

One approach is FREED (First episode Rapid Early intervention for Eating Disorders), a model developed by South London and Maudsley NHS Foundation Trust and King’s College London. This is an evidence-based, specialist care package for 16 to 25-year-olds with a first episode eating disorder of less than three years’ duration. Broadly based on the early intervention model for psychosis, it overcomes barriers to early treatment and recovery and provides highly coordinated early care, with a central focus on reducing the duration of an untreated eating disorder. It consists of a service model and a care package.

If you have any questions about the Early Intervention Eating Disorders Programme, please contact Amy Semple.

Local AHSNs will continue to identify other innovative solutions to achieve the agreed programme outcomes. The outcomes we are trying to achieve are: