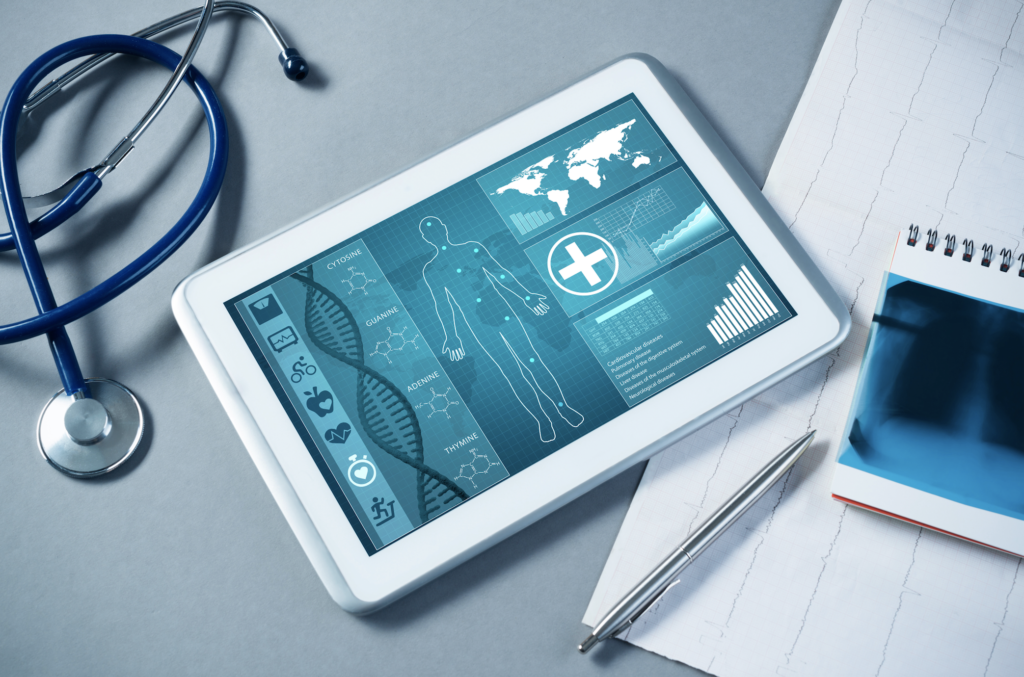 Thousands of south Londoners over 65 could be at risk of a stroke because of a gap in detecting a condition that has been dubbed a ‘ticking time bomb’ by experts because of its invisible symptoms in some.

Historically, those without symptoms may not routinely receive a pulse rhythm check and it is estimated that 21,000 people across south London have undiagnosed Atrial Fibrillation (AF), an irregular heartbeat that can lead to a higher risk of stroke. But now, innovative technology and training in healthcare settings could provide a solution and save south London residents from death and disability due to a stroke.

The Health Innovation Network (HIN), the Academic Health Science Network for south London, was established by NHS England to spread health and care innovation. It is currently leading an initiative to maximise AF detection by deploying mobile ECG devices, which monitor the heart’s electrical signals, into flu vaccination clinics and care homes to identify those who need to be referred for a full assessment.

Once AF is formally diagnosed, the patient can be prescribed blood thinning medication to reduce the risk of clots forming which in turn reduces the risk of stroke by two thirds.

The HIN is upskilling existing NHS staff to use this technology to detect AF more easily, increasing workforce satisfaction and reducing hospital admissions as the system faces unprecedented strain.

Mobile ECGs were sent out to staff in various settings during the busy flu vaccination season, a time when many over-65s visit their GP. Roughly 5,000 pulse rhythm checks were taken, and from these it is estimated that 70 patients would have been found to have asymptomatic AF, which equates to roughly three prevented strokes and a £37,000 saving to the NHS in the first year.

These mobile ECG devices were also piloted in four Lambeth and Southwark care homes, where they are now being used to test for AF as part of their admissions process.

After receiving the mobile technology and training support from the HIN, one south London GP said: “[they] would definitely do it again”, a sentiment echoed among care home staff, who said: “It’s novel and the device is easy to use.”

Rod Watson, Senior Project Manager for the HIN’s Cardiovascular theme, commented “We felt that this initiative was incredibly important for this particular age group because they are most at risk of stroke, and many do not know they have AF which puts them at risk of stroke, because there are often no symptoms.

“This is about reducing the chances of this traumatic event from happening in the first place rather than treating the symptoms or, in some cases, dealing with the devastating consequences.

“Working closely with our NHS partners in flu vaccination clinics and care homes, we could target the ‘at risk’ demographic and help save lives with a very simple mobile detection programme.”

For further information, get in touch at hin.southlondon@nhs.net

“This is about reducing the chances of this traumatic event from happening in the first place rather than treating the symptoms or, in some cases, dealing with the devastating consequences.”

For more details and the full reports click on the button below.