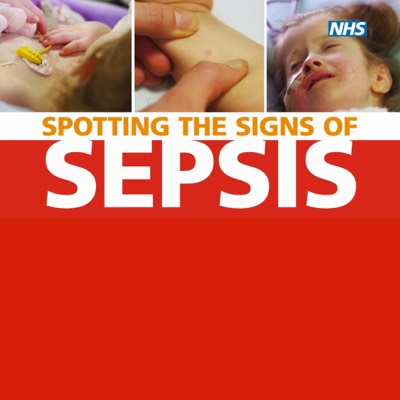 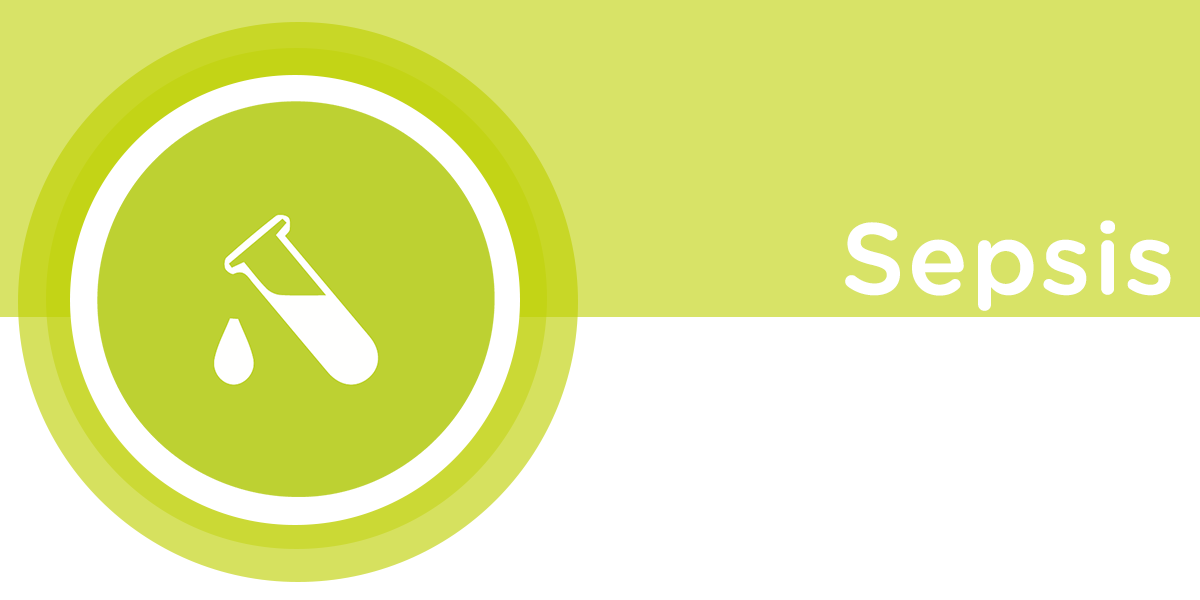 Sepsis is a deadly reaction to infection, occurring when an infection causes the immune system to go into overdrive and cause damage to the body. In England, there is estimated to be 150,000 cases a year, causing 44,000 deaths a year – Research shows that one third of these deaths could be avoided.

Early recognition and treatment of sepsis is vital in saving lives. The infection can develop rapidly, and therefore, it is important that patients, parents and caregivers, as well as medical professionals, are able to recognise its signs and symptoms.

Spotting the Signs of Sepsis – Subtitled (English) from Health Innovation Network on Vimeo.

Sepsis in children is fortunately rare, however at least one child each day in the UK still dies from the condition. The presenting signs and symptoms of sepsis in young children are very non-specific, making it challenging to identify – both for parents and medical professionals. This also leads to debate about exact figures regarding infection and mortality.

The aim of the films is to standardise safety netting for sepsis across England. View the film below.

If you work in primary care or an emergency department, we have created two ‘digital packs’ for the films.

Caring for Children with Fever at Home – Subtitled (English) from Health Innovation Network on Vimeo.

The paediatric sepsis project, commencing in September 2017, has connected interested clinicians across south London through a Communities of Practice approach. Their work has concentrated on developing teaching and training resources for junior doctors and nurses, improving safety netting processes and working towards a more coordinated approach to early recognition and treatment of sepsis in children across the whole healthcare system of south London.

For more information about our Sepsis work, please get in touch.

Parliamentary and Health Service Ombudsman: An avoidable death of a three-year old child from sepsis